The Odyssey of a mythical perfume by Issey Miyake

Modified on
May 19th 2022
By
Bluenn Mistral
@Unsplash 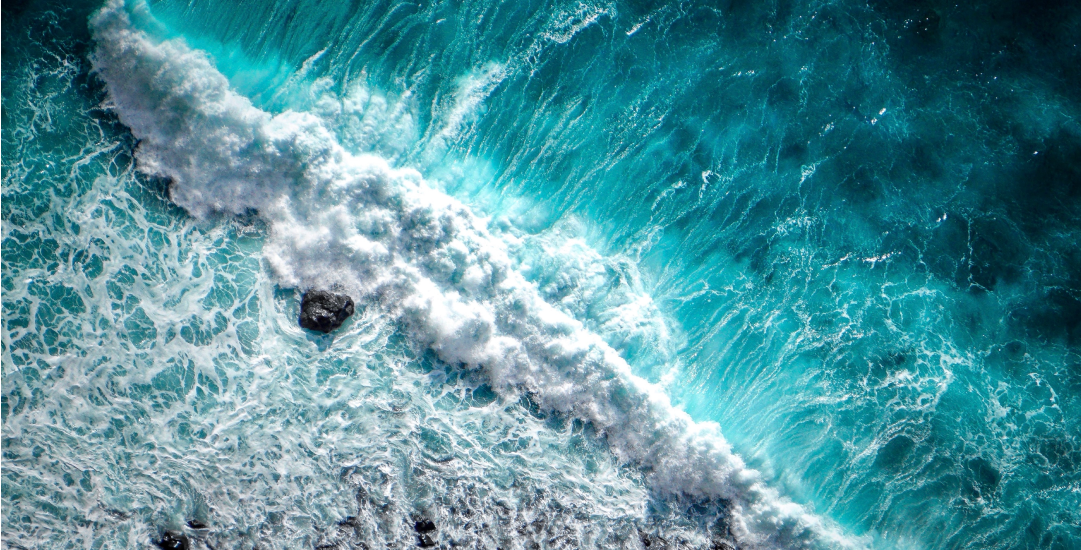 A set of breaststroke in freezing water remind you of vacation at the sea. After a couple of minutes of exertion, your goosebump-covered body finally lets the flow carry you back to the sunny beach. A seaweed hangs in your hair, a crab tickles your feet, and a seagull cackles in your ears before you make a bewildered run towards your towel, which is too small and already full of sand L'Eau d'Issey is simply a iodic tidal wave that submerges you with its sensuality and puzzling nature. Confusing as much by its startling notes as by the innovation it brought into the olfactory realm. And while there are loads of flankers, the authentic Eau d'Issey is still a must-have fragrance that is worth a look.

The origins of L’Eau d’Issey

1992 is a blessed year for perfumery. Angel by Mugler made a thunderous debut, followed by L'Eau d'Issey which created a lot of surprise in the perfume industry. Although the time was dominated by heady and oriental fragrances, Issey Miyake played the card of originality by reconnecting perfume with nature. Breaking away from conventional ways, the couturier had a very clear and ambitious intention for his first creation: "I want a perfume which does not feel like perfume but smells like water". The current Louis Vuitton perfumer, Jacques Cavallier, took up this challenge and made Eau d'Issey, a masterpiece of modern perfumery. Furthermore, his first creation contributed to the nose's recognition.

"You know, it's like girls, the first one will never be forgotten. And my first perfume was Eau d'Issey. It was a major turning point for my creation. Every time I smell it, I am always filled with emotion."

In 1993, l'Eau d'Issey won the award for best women's fragrance from the Fragrance Foundation Awards. In his creations, Jacques Cavallier tends to depict the world, and it is in the concrete imagery of a "river on which flowers and wood float" that lies his main inspiration for L'Eau d'Issey.

Eau d'Issey is classified as a marine floral olfactory family by the French Perfumers' Society , an association whose mission is to promote and maintain the high standards and expertise of French perfumery by highlighting the profession of perfumer-creator.

Calone, listed as the fragrance's flagship raw material, is what makes L'Eau d'Issey so unique and unusual. The synthetic iodic note, strongly associated with the smell of oysters and sea spray, blends perfectly with the rich floral notes, with a fresh fruity base. Meanwhile, the marine note is combined with woody and musky notes to harmonize the entire composition.

This skilfully structure makes it an unmistakable perfume with an impressive sillage.

In the 1990s, "marine floral" fragrances began to become available. Seeking benefits, clarity and transparency, reproducing the scent of water through olfactory mechanisms was a major challenge to be faced. New West for her by Aramis, followed by Escape by Calvin Klein in 1991, were the first perfumes to capture the scent of water by using this powerful, refreshing, marine raw material: calone. However, it wasn't until the launch of Eau d'Issey and its incredible success that the marine notes really came to the fore. These fragrances, still popular today, are equally appreciated by men and women.À quoi ressemble L’Eau d’Issey ?

This slightly transparent matte glass cone echoes the polished bits of glass you can sometimes find washed up on the beach. A modern touch is added thanks to a metal cap topped by a sphere reflecting "the shape of the moon sitting on top of the Eiffel Tower", as the designer said. The Japanese brand's values of minimalism and modernity are thus honored through the design of this sophisticated bottle. 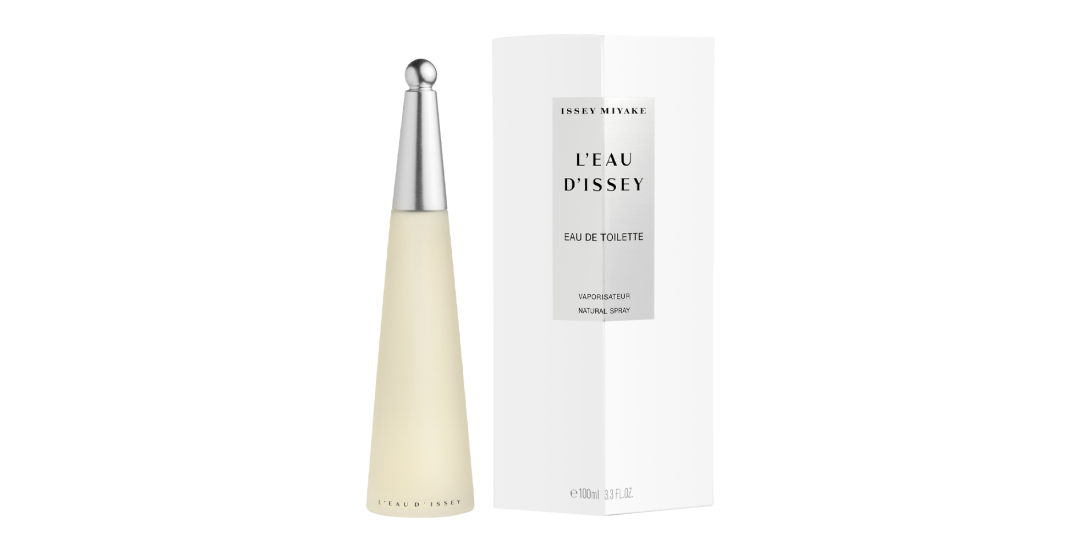 Always looking for innovation, since 2020 the company has been offering a travel-friendly version of the fragrance: a two-in-one perfume consisting of an ISTAY ( i stay) bottle and a detachable IGO (I go) cap that is lightweight and unbreakable, with a 20-mL capacity that can be taken anywhere.

A well-thought-out design for perfuming yourself at any time of the day.

A men version of l’Eau d’Issey

In 1992, l'Eau d'Issey asserted itself and succeeded in establishing itself on women's shelves. If this marine freshness seduced women, then what about the masculine market? And so, two years later, the men's version "L'Eau d'Issey pour homme" was born. Portrayed by the brand as "a stream of freshness combined with natural elegance", this fragrance stood out for its balance between citrus, watery, spicy and woody tones. All the components are combined to make it a tonic and sultry fragrance. 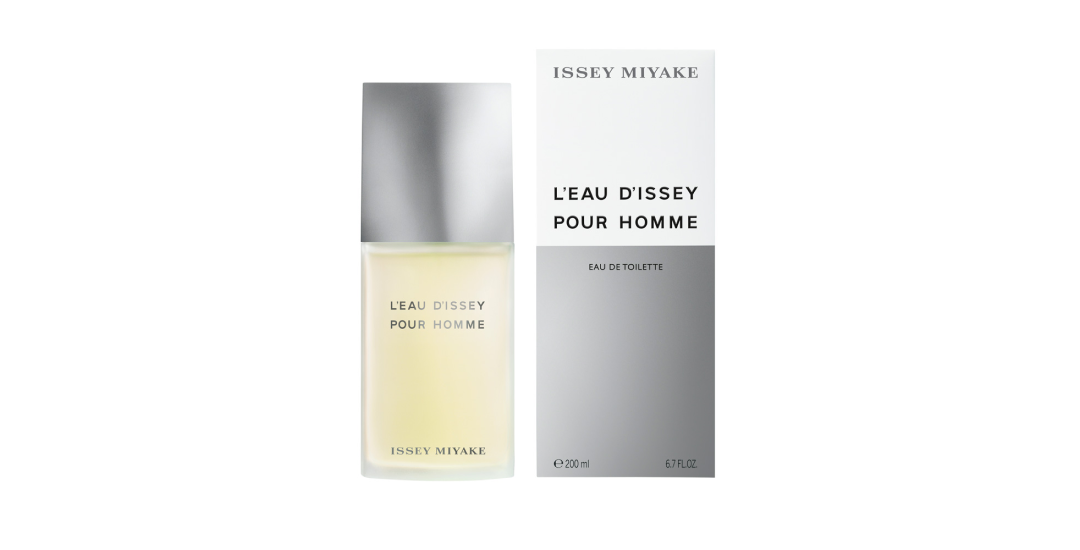 Since 1992, the fragrance collection has been continuously diversified. With no less than 60 flankers, L'Eau d'Issey has been constantly reinvented each year, offering its consumers various versions of the iconic fragrance.

Merely a marketing move? One thing is certain, the consumer is quickly drowned under waves of confusing choices...

Some flankers are still very popular with the consumers. Even fresher or more sensual versions are being noticed in perfumeries.

Such is the case in 2016, when the must-have fragrance is given its umpteenth makeover and introduces an even fresher and more marine version, causing a big hype: L'Eau d'Issey Pure. This essence, with its unequalled marine freshness, transports us to the sea coast swept by the pure breeze of the sea.

Viewed as "the purity of a drop of water on a woman's skin", this fragrance, just as unique as its predecessor, is structured around a rich floral heart (Lily of the Valley/Orange Blossom/Jasmine/Rose) and a very carnal and mesmerizing base with ambergris, a marine scent that is both animal and musky. 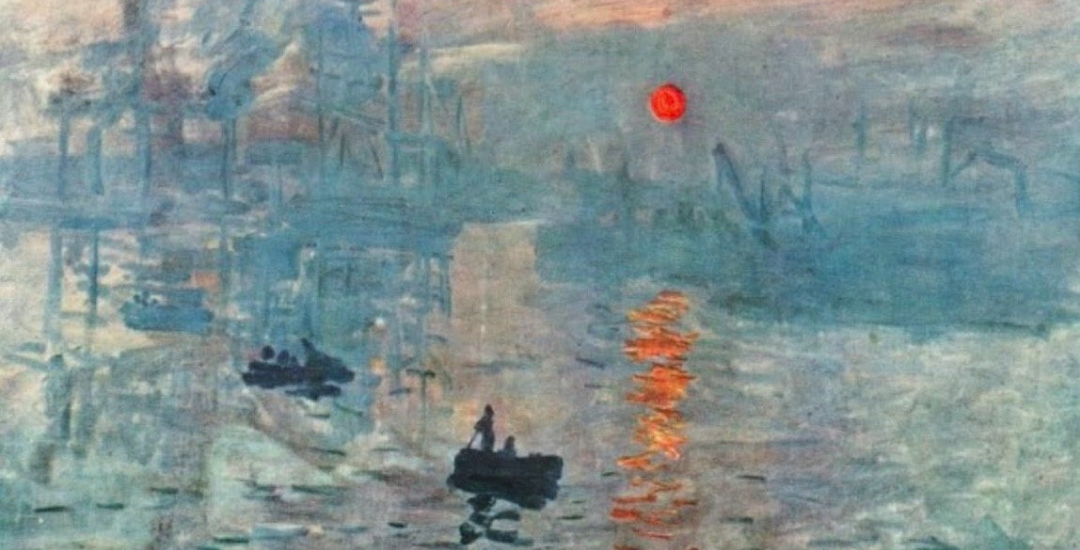 A real turning point in the legacy of perfumery, Eau d'Issey has made a name for itself with its boldness and uniqueness. Sometimes a change of tack is good, and the wave of freshness that Jacques Cavallier brought to Issey Miyake seduced many enthusiasts.

Some even call it an "impressionist perfume", because it celebrates modernity and the outdoors by going against the grain of its time, imposing a style that is as different as it is striking. 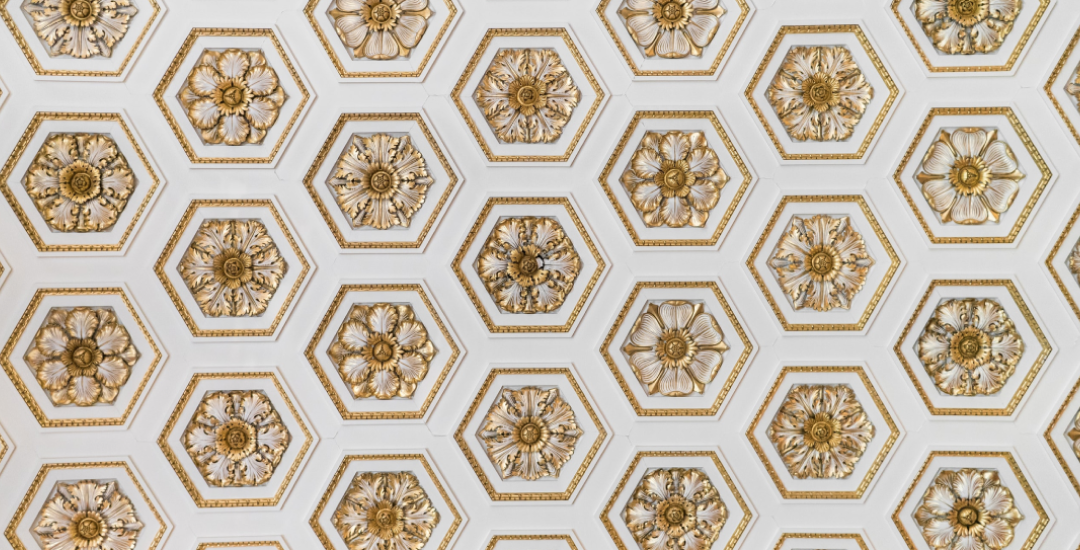 Why are perfumes so expensive ?
Let’s be honest, purchasing a perfume can be outside the budget. But, how can we explain the price of a perfume ?
Next article 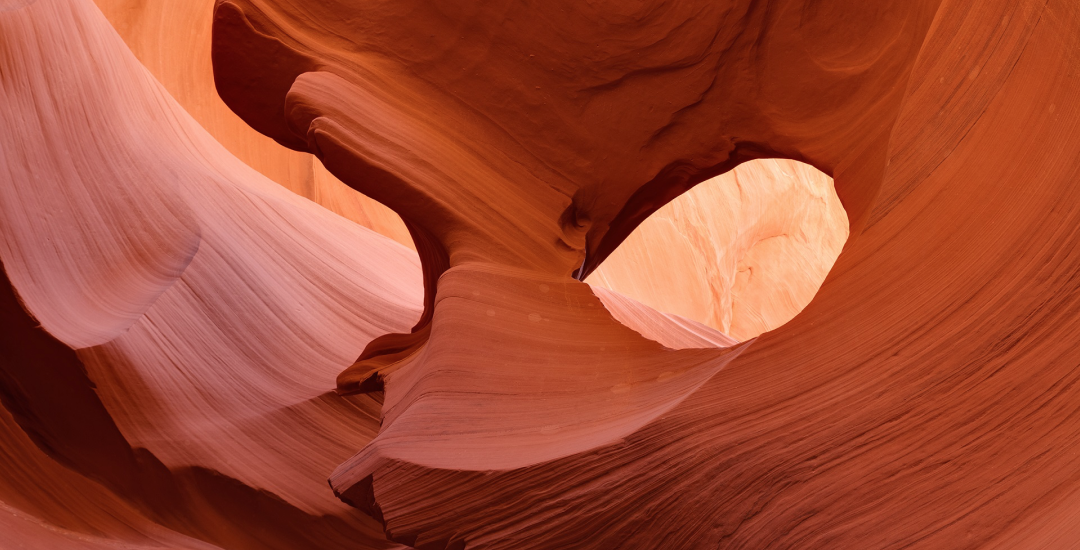 On a quest for Earth !
Cornerstone of masculine’s perfumery, Terre d’Hermès has stood as a timeless bestseller. Portrait of a groundbreaking elixir.