Take the same perfume and here we go again. Why do brands keep on making new products out of old ones? 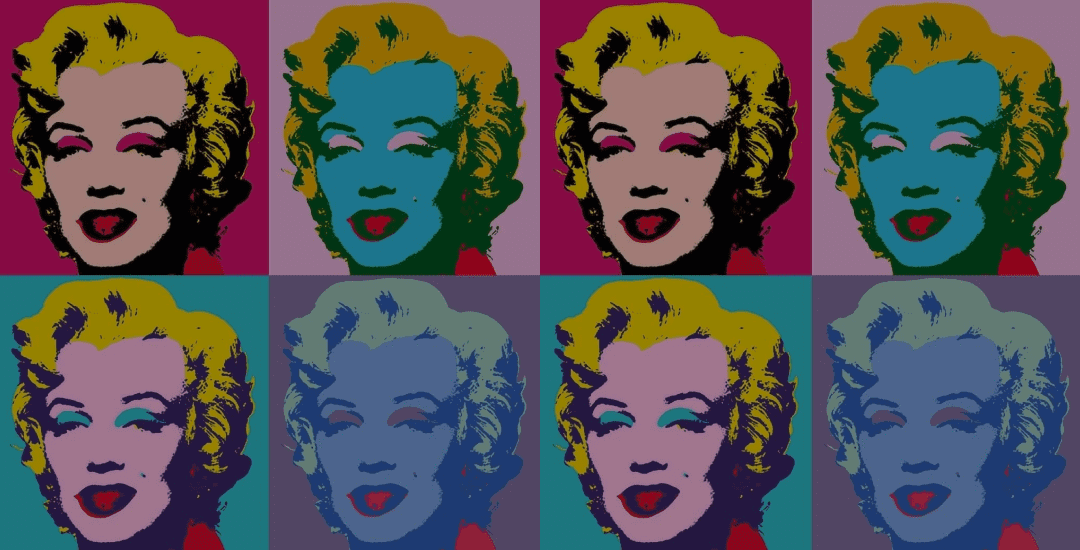 "Summer Limited Edition", "La Cologne", "Voile de parfum"... Every year, we read the same thing on bus shelters or billboard in France and abroad : a new perfume is being launched. Apart from the fact that, it is only a declination of an already known perfume, that we called flanker. So why going again through the intricate process of producing and releasing a "new perfume" when the latter is strongly inspired by or pale imitation of a perfume released several years earlier?

Innovation as a sales driver

Novelty is the magic formula of perfume marketers. Given that we bathe in a world of products where novelties are just as efficient (smartphones, TV) as fashionable (clothes, music), our intuition tells us that yes, if it is new, it must be better. Our gut feeling makes us feel that the newer, the better.

Yet, if we are talking from a "fragrance" standpoint, nothing justifies this. Whilst perfume fads do exist, they do not follow the "golden rules". In the perfume market, we speak in decades rather than in weeks like we do for the electronics market and even though bottle designs may be on a shorter cycle of development, flankers anyway adopt the same concepts as the initial one!

So the standard outline to launch any women's fragrance is ,hence, to release it 4 or 5 months prior to Christmas. The first step is to launch the Eau de Parfum in the first year of launch, followed by the intense version and thereafter, to launch one flanker per year which will endlessly boost the sales of the original product as well as the flanker - optionally in a limited edition.

An opportunity to offer diversity

The development of a flanker is not bound to an easy process but its usually seen as an enjoyable exercise to hone your skills for perfumers. The idea is to keep the quintessence of the original perfume and bring a different angle to it by taking on a new dimension for the olfactory identity. The second asset of the flanker is its ability to offer alternative fragrances different from the original one to appeal to an dissatisfied audience.

Furthermore, the growing number of flankers enables brands to occupy more and to optimize their point of sales without distracting the consumer's attention with too many different fragrances. To sum up, the proliferation of flankers may be pleasant or unpleasant, but one thing is for sure, it plays a crucial part in the confusion of perfumeries and in the tarnished image of luxury, perfumeries once had, by using cold commercial logic. 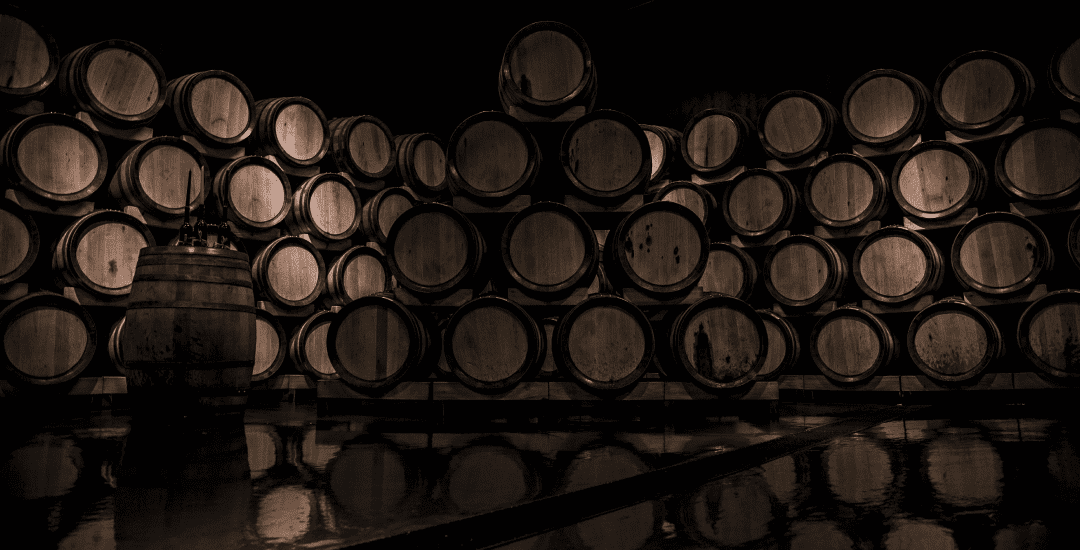 Does perfume have shelf life ?
How to pamper your perfume and make it last through thick and thin?
Next article 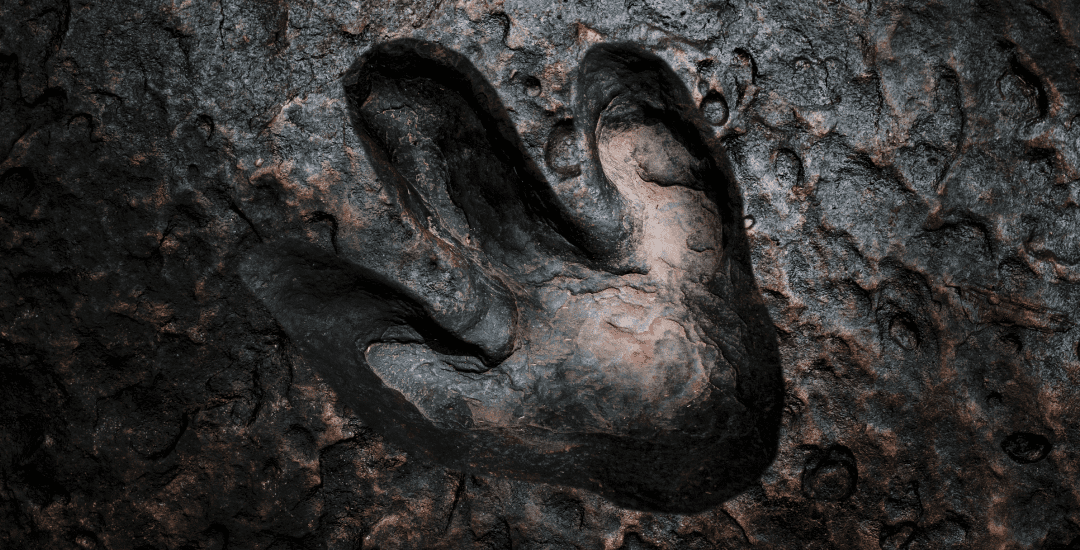 Perfumery and veganism
Cruelty-free, alcohol-free, organic and, of course, vegan, the designations have been blooming on perfume labels for the past few years. Together, let's make the difference.