Grasse, birthplace and capital of perfume 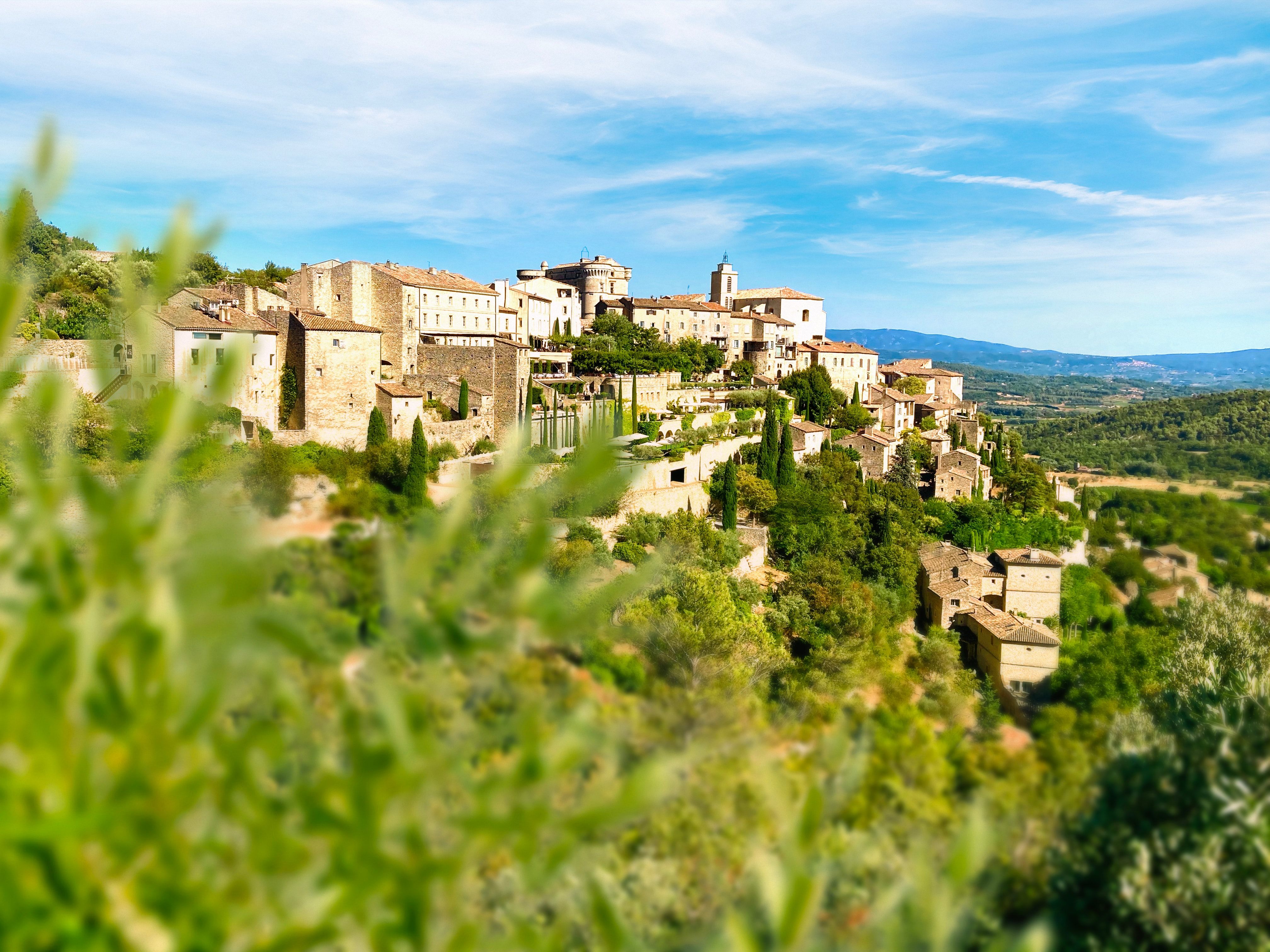 Nestled in the hinterland of Cannes, Grasse has become the world capital of perfume. For four centuries now, the city of Grasse has been renowned for its flower production. In 2018, Unesco registered "the city's know-how regarding perfume" in its intangible heritage. The "Made in Grasse" phenomenon stands out and attracts the interest of the major perfume houses. Over and above the worldwide recognition, it has also been a significant asset for the local area and for employment growth.

The lovestory between Grasse and perfumery

Although the history of perfume originated in Ancient Egypt, the city of Grasse was introduced to perfume in the 16th century.

During the Renaissance, Catherine de Medicis brought with her the trend of scented gloves to the French Court. As a matter of fact, as an adept, she had leathers imported from Spain which were then perfumed in Grasse by the Tombarelli family.

Originally, the first French city to overtake Venice in the perfume business was Montpellier. However, with the rise of the Maîtres Gantiers Parfumeurs and the propitious weather conditions for the cultivation of perfume plants, Grasse became the capital of perfume. In 1614, following the rise of Grasse's reputation, the profession of perfumer was acknowledged. Nevertheless, France was entering a great financial crisis and leather skins became very costly. The Master Perfumers began to diversify by moving into the perfumery of handkerchiefs and fans. Progressively, they move away from leather perfume by the end of the 18th century. The Masters were connected to powerful figures, such as René le Florentin, who served Catherine de Médicis and was suspected of being a poisoner, as related by Alexandre Dumas father in La Reine Margot.

At that very moment, Grasse became the birthplace of perfumers, led by the Tombarelli, Fragonard and Chiris families. Do these names sound familiar to you? The three of them together embody the art of perfumery in Grasse. The Fragonard perfumery is well-known for its success with perfumed soaps composed of top-of-the-range and essentially local raw materials. However, Molinard is close behind. Indeed, Molinard directly captivated the wealthy, including Queen Victoria, before inspiring the Roaring Twenties with the famous Habanita perfume, the first oriental fragrance for women. The fine ointments made from local flowers quickly reached the Royal Court of Louis XV. Therefore, thanks to the professions of Gantier-parfumeur, perfumer and actors of the perfume industry, Grasse was able to develop an international prestige. 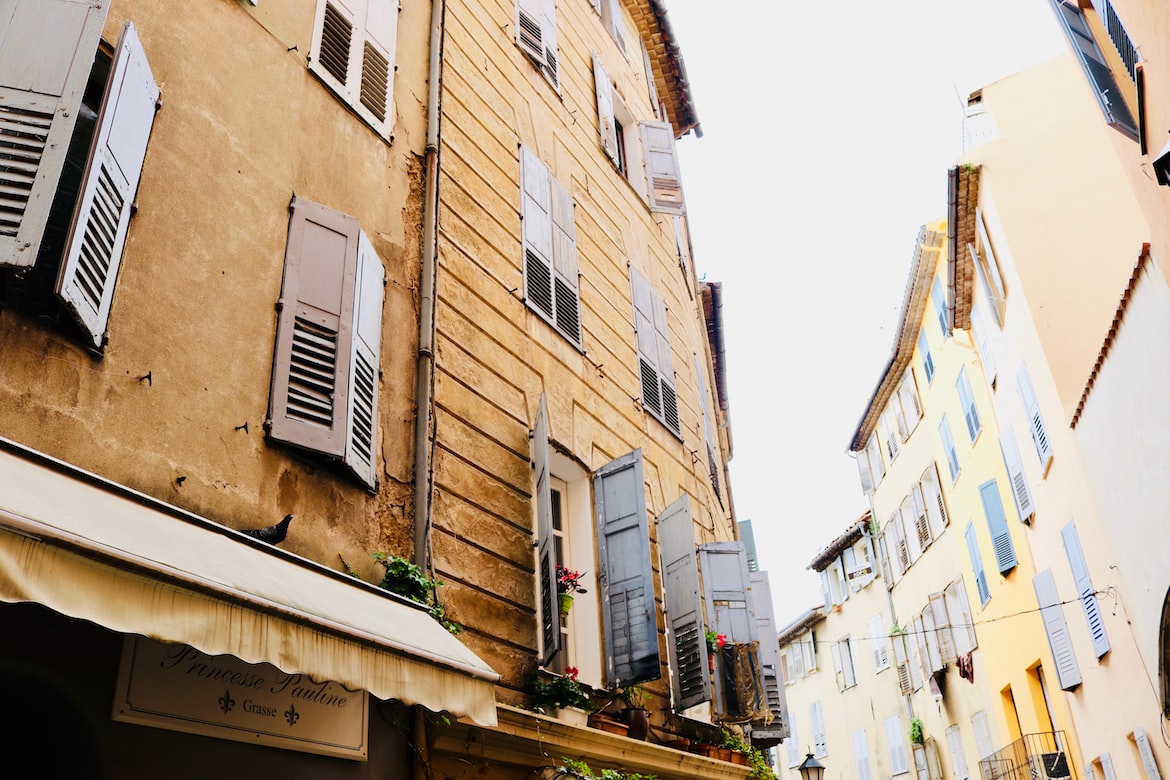 From Dior’s Jasmine to Chanel’s roses, Grasse’s ancestral craftsmanship has became the economic lifeblood of the region.Grasse is a source of inspiration for many artists from all over the world. Consequently, beyond culture, this place is also ideal for meetings and exchanges. This is where Gabrielle Chanel met perfumer Ernest Beaux to create CHANEL N°5 in 1921. Upon the designer's request, this iconic perfume features an impressive amount of Jasmine Grandiflorum.

This Jasmine is a white wild flower with a powerful, intense animal scent extracted by enfleurage. Enfleurage is an ancient distillation technique whereby the so-called delicate flowers are laid down on a layer of animal fat to capture the fragrant molecules. Common in many perfumes, this flower offers richness and substantiality to the heart notes.

Among the iconic flowers stands the Centifolia Rose, commonly known as the Rose de Mai. With its hundreds of petals, this flower belongs to the heritage of Grasse for its rare flowering. As it blooms from May onwards, the harvesting of the rose at dawn remains essential to preserve the best of its olfactory concentration. Around the city, bigarade orange and lavender plantations overhang the properties.

Moreover, this fertile land encouraged the locals to build their own estate. The cultivation of flowers, however meticulous, is given top billing, especially as some of the major Houses are collaborating with them. Actually, Dior has joined forces with the Manon estate. Manon is based in the village and has been harvesting perfume plants by perpetuating the same expertise for four centuries now. Whether it is the Jasmine Grandiflorum, the Rose Centifolia, or the Tuberose, each flower is hand-picked by the farmers.

CHANEL also collaborates with the Mul family estate in Grasse. On this estate, the Iris Pallida is also cultivated. The aroma of this flower lies in the roots after six years of planting. While it takes no less than three years for the rhizomes to grow in the soil, it takes another three years after uprooting for the rhizome to dry out and for the irone, the scent molecule, to be released. The iris is one of the most expensive raw materials in the perfume industry, partly because of its long growing process and its low yield. For one kilogram of fragrance, seven to eight tons of rhizomes are needed. Moreover, 85% of the final weight is lost.

Yet Grasse has not always been the epitome of floriculture. Thirty years ago, jasmine, rose and violet plantations reappeared in the region as they were on the verge of extinction. The reason being that the town had chosen to prioritise coastal tourism rather than the perfume industry. The town' s proximity to Cannes made it a strategically important location for mass tourism. Nowadays, perfume is the main driver of the economy and the dynamics of Grasse. Meanwhile, a question arises: "How can we stop the phenomenon of disinterest towards the city of Grasse and boost this historic region? 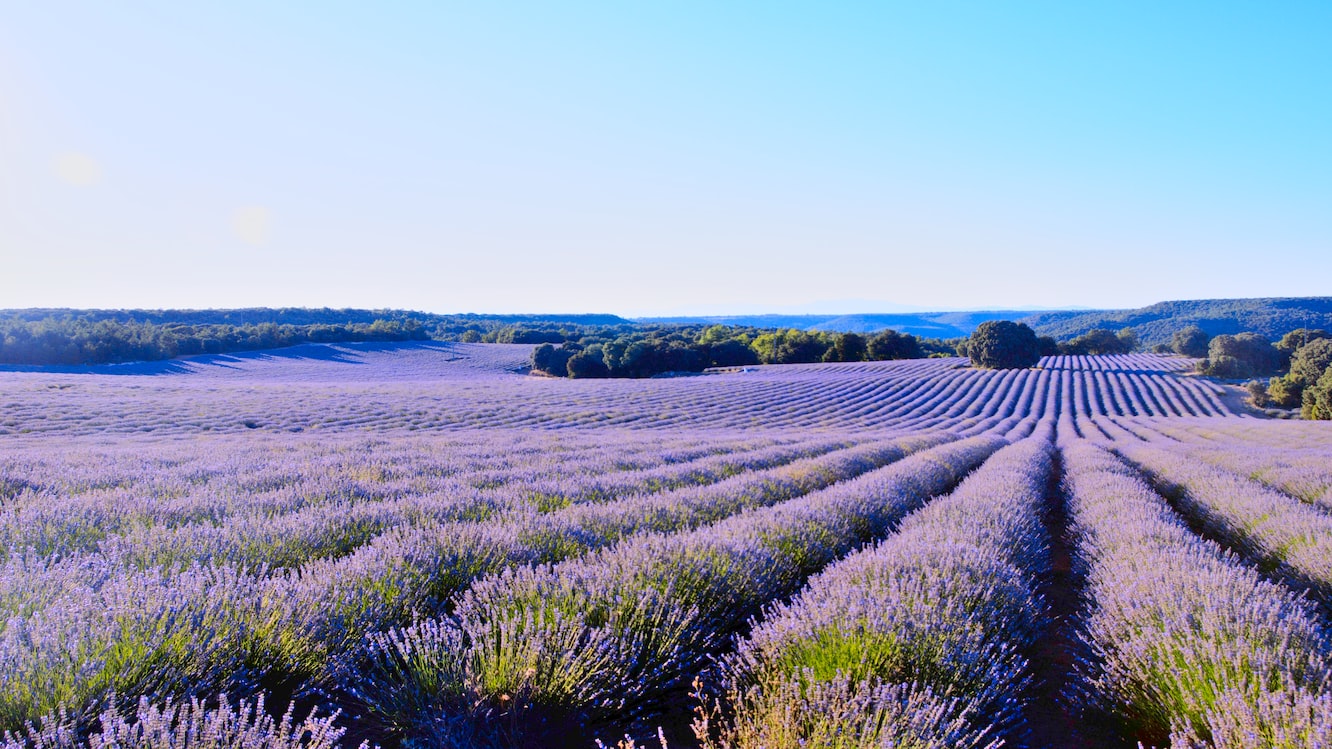 The industry is not limited to the Eau de parfum, Eau de toilette or Eau Cologne production, which makes it possible for Grasse to diversify its business and further establish its reputation on the international scene.

The city's status as the "Capital of Perfume" has led to the opening of the Musée Internationale de la Parfumerie in the centre of the city, where visitors can explore the history of perfumery from ancient Egypt to the present day. Grasse is also home to the Galimard, Molinard and Fragonard museums, all of which provide a tour of the perfume factory.

Nevertheless, Grasse no longer intends to be one of these sleeping beauties. These cities overlooked by development policies and weakened by urbanisation. Since 2015, the Perfume Capital has been struggling against the degeneration of its historic heart. The pauperization and the lack of space in its aging housing create an imbalance compared to its international influence. The city is determined to make the most of its difference to attract workers, strengthen its sectors and seduce a student population by proposing a territorial development and planning project, such as a new hub for higher education.

Globalization and perfumery: a win-win situation

Globalization - and more precisely its effect on perfumed raw materials - has provided the city with the opportunity to export the "Made in Grasse" to the world.

This globalization opens up the world in an interesting way from an olfactory point of view. Yet the export of many raw materials is reaching its limits. From patchouli from Indonesia to Virginian cedar and bergamot from Calabria, so many varieties have been discovered and delicately processed to provide an olfactory composition as outstanding as it is inspiring. Still, this enhancement has a cost, and in this case, a backlash: the decline of French cultures. For a time, the high cost of local crops and overproduction had a negative impact on French trade. In addition, the introduction of synthetic raw materials with different facets has substituted for some natural ones, lowering the price of the formulas.

The latest trends in "100% natural" perfumes, or at least those containing as many natural products as possible, are giving hope to producers. Supported by the health crisis, which implies a certain "return to the roots", Grasse producers are seeing their activities take off again..

Grasse's reputation prevails locally, nationally, and worldwide. Furthermore, among the many perfumers who are committed to Grasse is François Demachy, the official perfumer for the House of Dior. Demachy is the protector of the Grasse tradition and brings to light the farmers of the City of Perfume.

Since the Renaissance, Grasse has had a tradition of cultivating high-end fragrant plants and has built up a reputation not only with luxury perfume houses, but also with the perfumers themselves, to the point of becoming a home for them. By popularizing its know-how through its cultural heritage, Grasse thus fulfills a duty of remembrance. Despite economic uncertainties, Grasse has also kept the region alive by providing an economic and territorial dynamic. With nearly €11 million invested over the 2018-2021 timeframe, Grasse is in full transition for the development of the city and the conservation of age-old know-how. 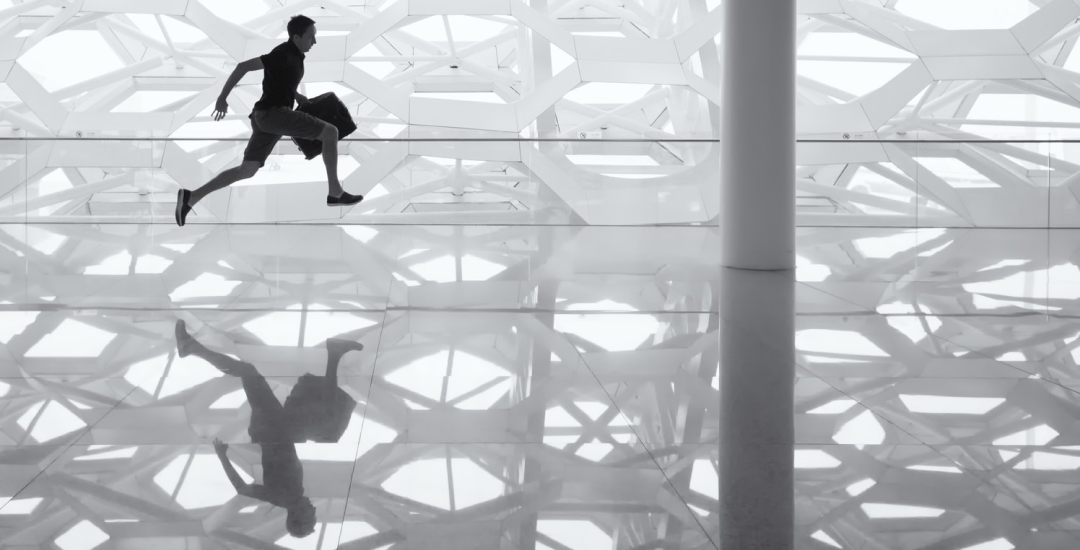 Duty free, prices are taking off
Another 3 hours to kill in the airport of Dubai for the layover in . Why not using it to go window shopping ? On top of that, isn't it cheaper ?