Modified on
May 18th 2022
By
Samuel Fillon
Teemu Paananen @ Unsplash 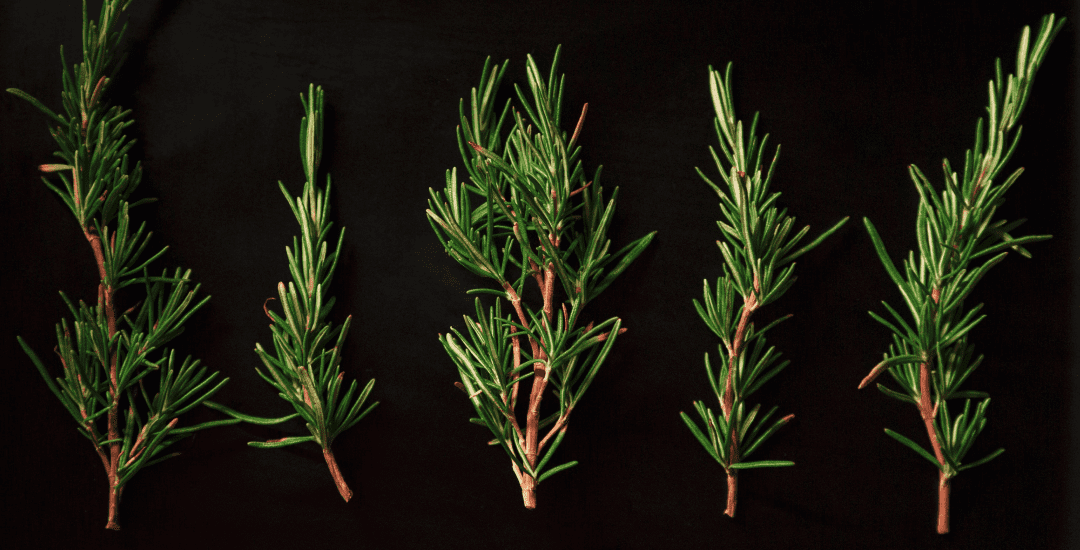 As with many concepts related to perfume - the notion of olfactory family is above all a "marketing" brainchild created to simplify these concepts for the uninitied.

The 7 families are Oriental, Woody, Hesperidian or Citrus, Aromatic, Floral, Chypre and Fougere.

Whereas some of the denominations are quite clear without further clarification - Woody, even Aromatic - others can be confusing.

A closer look at their meaning:

These fragrances are revolving around the amber note – itself a combination of Vanilla, Cistus Labdanum and Opoponax. Resins of all kinds - Benzoin, Myrrh, Incense etc. - are also suitable to enhance sensual and warm olfactory portrait.

In perfumery, not all woods are equal. Let's focus on the top billing : sandalwood, cedar, oud or vetiver are by far, the most used woody scents. Vetiver is a type of roots usually cultivated in Haiti or in Indonesia and gives a smoky and sharp fragrance.

Modern perfumery clichés didacte that woody fragrances are mostly worn by men, however, niche perfumeries is full of unisex and woody perfumes for women.

Probably the least indicative denomination alongside Chypre, Hesperidian scents are actually quite simple to identify : this name derives from citrus.

In Greek mythology, the Hesperides are 3 nymphs known as the nymphs of the evening : Aigle, Erytheis and Hespere. The Garden of Hesperides, where they occupy, is the scene of Hercules' Eleventh Labor whose mission was to bring back to Eurystheus "golden apples". These renowned “golden apples", so eagerly sought by Hercules would be not other than.. oranges, unknown to the Greeks. The Garden of Hesperides is believed to have been established between the present-day cities of Tangier and Larache in Morocco, far from the Greek seashores.

By definition, Citrus fruits - oranges, but also bergamots, bigarade, mandarins and yuzu – constitute the Hesperidian family. The Hesperidian notes, very volatile, often give the first note of a perfume but will be undetectable after few minutes.

Lavender, rosemary, thyme or mint notes are really the main characters of this family which accounts for a major part of the so-called "masculine" perfumes available in mainstream perfumeries. Without mentioning all of them (the list would be long), the best known are Acqua di Gio by Armani, Cool Water by Davidoff, La Nuit de L'Homme by Yves Saint Laurent or the very classic Pour un Homme by Caron.

Make some room for the feminine clichés of perfumery : Flower in all its splendour and its diversity. From the ever-popular roses and violets to white flowers such as jasmine, ylang-ylang and orange blossom, flowers form the core of over 90% of today's block-buster perfume creations targeting the female audience. Men are not left out and could take full advantage of a subtle, androgynous iris or a rose paired with oud for a more oriental twist.

As we said at the outset, olfactory families are a way to better understand and compare perfumes. So, like the Hesperidian, Chypre probably doesn't mean anything to you beyond the Mediterranean Island. To better understand, let's go back to the beginning of the 20th century in the company of a figure who will forever leave its mark on the perfume industry: François Coty.

Corsican-born, Coty was both a very talented nose and a marketing mastermind - probably the first to make his impact on the perfume industry. Created in 1907, his " Rose Jacqueminot" gave rise to a legendary story. Back then, when Coty was canvassing the Magasin du Louvre to have his perfumes sold there, his Rose Jacqueminot was greeted with more skepticism than expected. History tell us that when he left, Coty feigned clumsiness and broke a bottle of his Rose Jacqueminot on the counter of the Grand magasin, resulting in walkabout of customers eager to know the name of this seductive perfume.

In 1917, Coty launched Chypre, a perfume that became a bestseller for him and created a whole generation of perfumes inspired by its unique formula. In a traditional Chypre, one will always find bergamot as an head note along with heart note of flowers – rose or jasmine – oakmoss and patchouli as base note.

Many generations later, Chypre is still popular today, revisited in many styles but which still preserves its old-fashioned charm.

Similarly as Chypre, if Fougere probably doesn't remind you of much, it is due to the fact that this "family-structure" gets its name from a perfume: the legendary Fougère Royale by Houbigant, launched in 1882. Even today, this composition is still a tribute for "masculine" perfume (again, we would say masculine " cliché). Hygienic and close to the smell of soap or shaving foam, this magic formula is made of a head note of lavender, a heart note of geranium and a base note of oak moss and coumarin – a natural substance with warm and soft scent found in tonka bean and almond.

In order to finely detail a perfume, the olfocatory family is mainly followed by a sub-family (Floriental, Oriental fougere etc.) but as this pair family / sub-family is often arbitrarely, for us part, we prefer to visualize perfume through these 8 approachs : Citrus (rather than the elitist Hesperidian), Floral, Fruity, Green (aromatic notes), Woody, Sweet ( Sweet of all king like vanilla or tonka bean with its caramel and praline scents ), Spicy notes, Animal notes (Musk, honey, civet, etc.).

What about you ? Do you have a favorite olfactory family or fragrance type ? 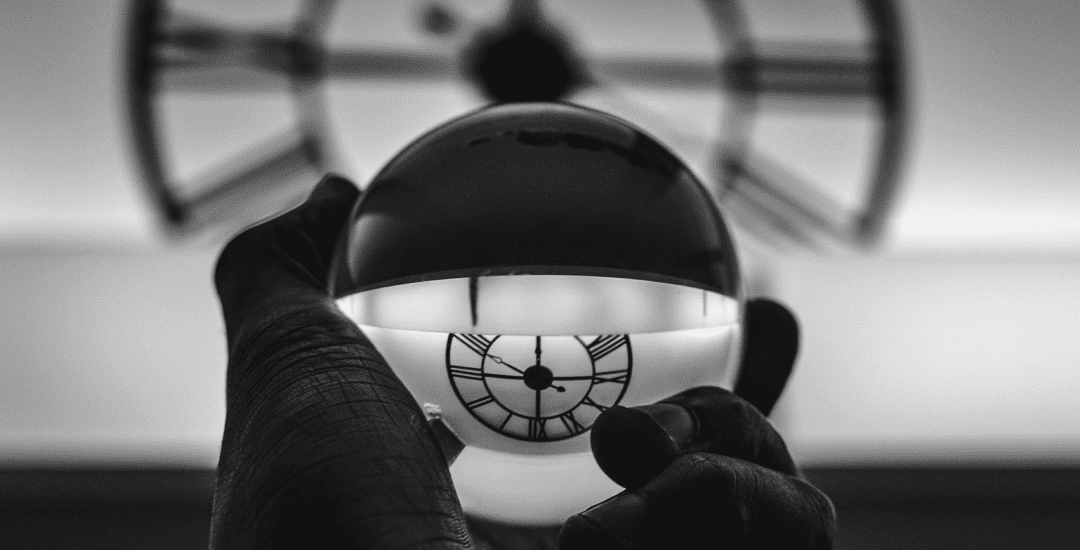 Sillage and durability
Buying a perfume only to find out later that it doesn't last long can be really frustrating. But, how can you avoid (un)pleasant surprise ?
Next article 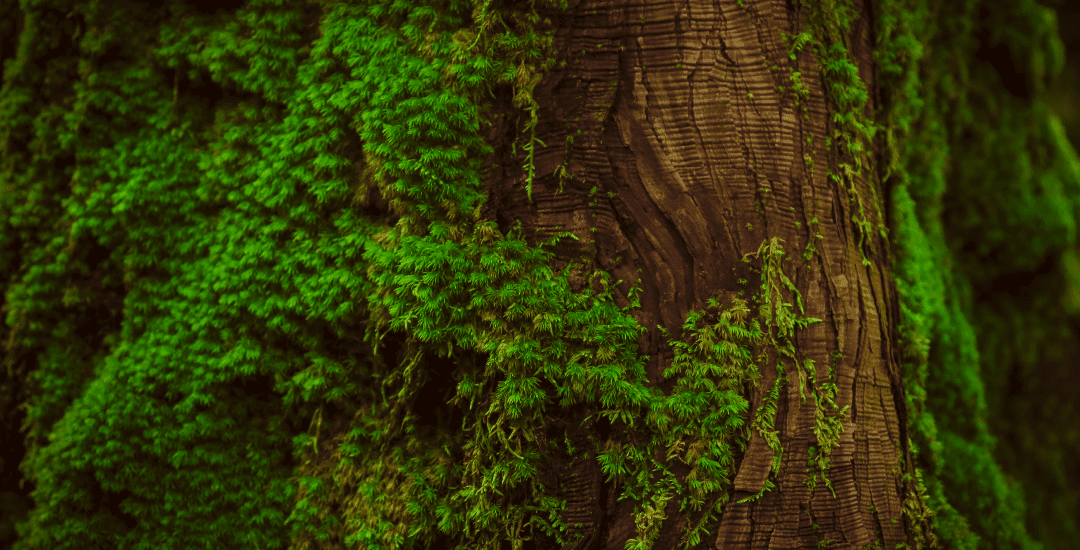 Toxicity and perfume
Further insight into the health impact of fragrance in the context of product compositions scanning.