Cologne, Extract ... To avoid confusion, let’s take a look at each one. 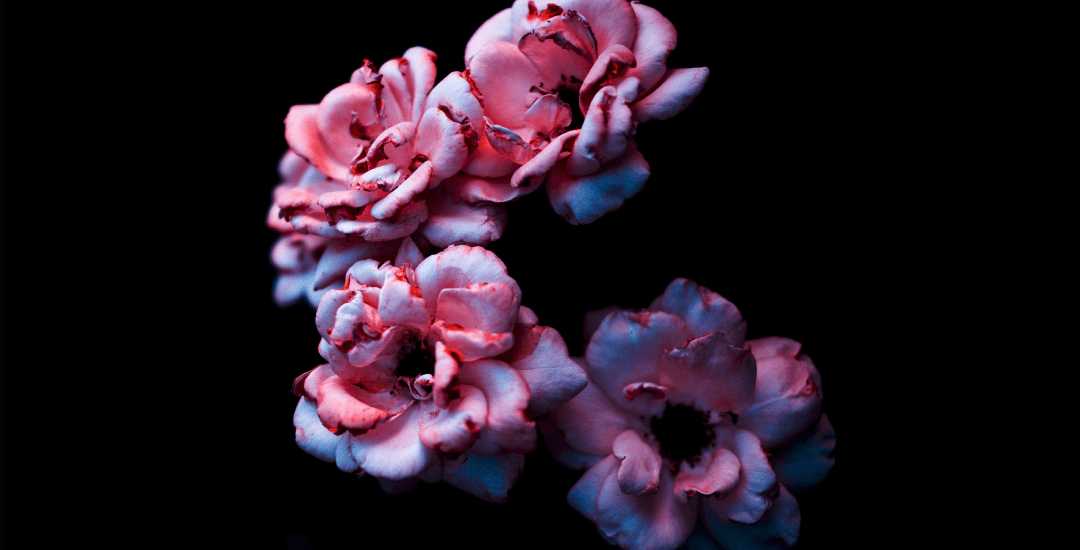 When we buy a perfume, the bottle obscurely tells us that it is an “Eau de Toilette” or an “Eau

de Parfum” ... but what is the real difference between the two?

Originally, the maturation of the perfume

Once the formula for a new fragrance has been created, the first step is to weigh and mix the

pure raw materials. These are then left to mature for a few weeks. This mixture, called perfume

concentrate, is then diluted in alcohol, giving distinct gradations of concentrate that correspond

It’s important not to over simplify, though. When it comes to the way perfumes are classified --

thing that differentiates them. Perfumers often maintain a common scent nucleus between the

two versions but adapt the remaining structure of the perfume so that it remains balanced. For

example, they may reinforce the heart or base notes in the Eau de Parfum version. Keep in

mind, however, that these different names are not universal and buying an “Eau de Parfum”

does not guarantee a set concentration of odorous matter.

Why is alcohol used in perfume?

We actually use ethanol (other bases are rarely used) because:

And yes, you may be thinking of the one you consume on Saturday nights but it’s not quite

Alcohol on the labels). Also, if you find yourself running out of spirits at your next party, a little

advice: leave your perfume bottle on your bathroom shelf at the risk of experiencing a hangover

that is much more violent than usual, one that may even include diarrhea or vomiting!

To go further: The origin of Eau de Cologne

It all started at the end of the 17th century, at a time when perfume was associated with

drugstores and where odor was considered to be “the soul of medicine”. In these times, a

remedy that smelled good was thought to be more effective. This logic proved to be

by a medicinal formula composed of citrus fruits (lemon, orange, bergamot, mandarin and

grapefruit), cedar and aromatic plants. There, he met a fellow perfumer, Giovanni Antonio

Farina, to whom he bequeathed the secret of his concoction. Farina later went on to baptize this

water “Aqua Mirabilis”, an “admirable water” with many therapeutic virtues and glorious olfactory

A few years later, at the beginning of the 18th century, Giovanni Antonio's grandson, Giovanni

Cologne, where his grandfather gifted him the Acqua Mirabilis formula. To thank his adopted

city, then the “Free City” of the Holy Roman Empire, from which it was very difficult to obtain

which quickly met unprecedented popularity. At the time, most people were used to musky

scents, so citrus fruits were new and exciting. The perfume became so popular that it was

were all huge fans. On top of everything else, Giovanni Maria used the concept of "good

French" and called himself Jean-Marie Farina, French being the language of high society of the

time. A pure dandy, this Jean-Marie!

At the end of the 18th century, Napoleon annexed Cologne and the perfume was shamelessly

copied - no trademark rights at the time! – and became a general term for light citrus scents. In

1806, a Farina, descendant of Jean-Marie, settled in Paris and created – with the agreement of

the family still living in Cologne – a perfume brand. The creations are different from the

originals, although they retain the name of Jean-Marie Farina. Much later, the Roger & Gallet

scent still exists although it is probably quite different from the original.

Nowadays, we associate Eau de Cologne with any Old School blend of citrus fruits, but the

A little less glamorous, the term Eau de Toilette comes from the Renaissance when baths and

other water washes were not exactly routine. Rather, people "washed" with rags soaked with

alcohol – which, like soap, dissolves dirt – and perfumed to mask body odor.

A little later, in the 17th century, the population – and the nobility – were not yet fans of the

shower head (jokes aside, there was running water everywhere in Versailles, so no excuses!)

There was a widespread fear of water, which was believed to carry disease and contaminate

organs. The result of this were minimalist ablutions with lots of scented water. This history has

given us, the French, an enduring reputation for being unhygenic. Thank you Louis XIV...

From this historical unraveling, we will remember: Whether it be Eau de Parfum or Eau de

Toilette, both are products of a marketing story, but nevertheless give a generally accurate idea

of the concentration and hold of the perfume... 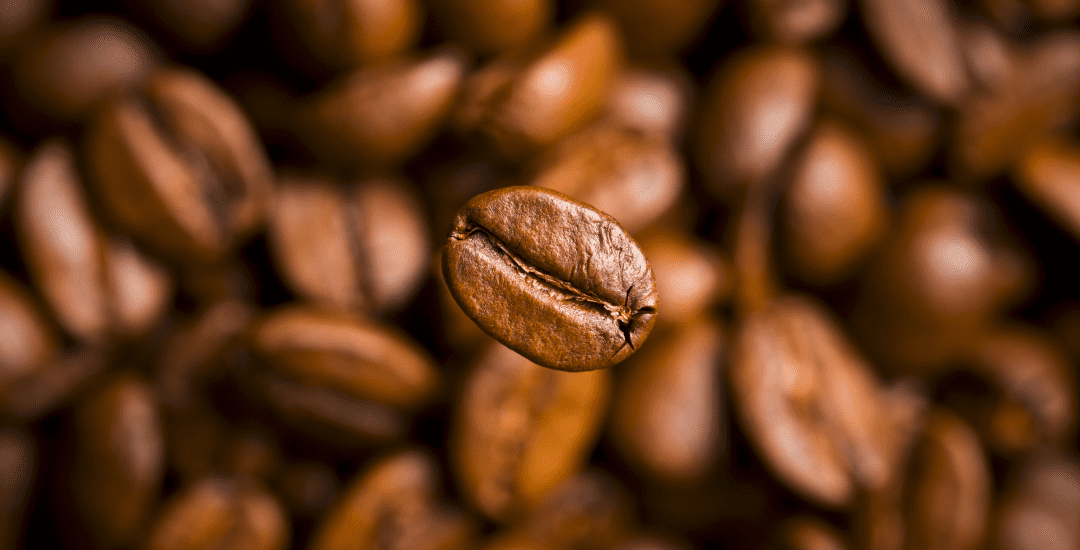 The sweet spot of perfumery
Even if you've come a long way to reach your favorite perfume store, it is important to keep in mind the nose’s limit.
Le parfum idéal est à votre portée.
Trouver mon Parfum